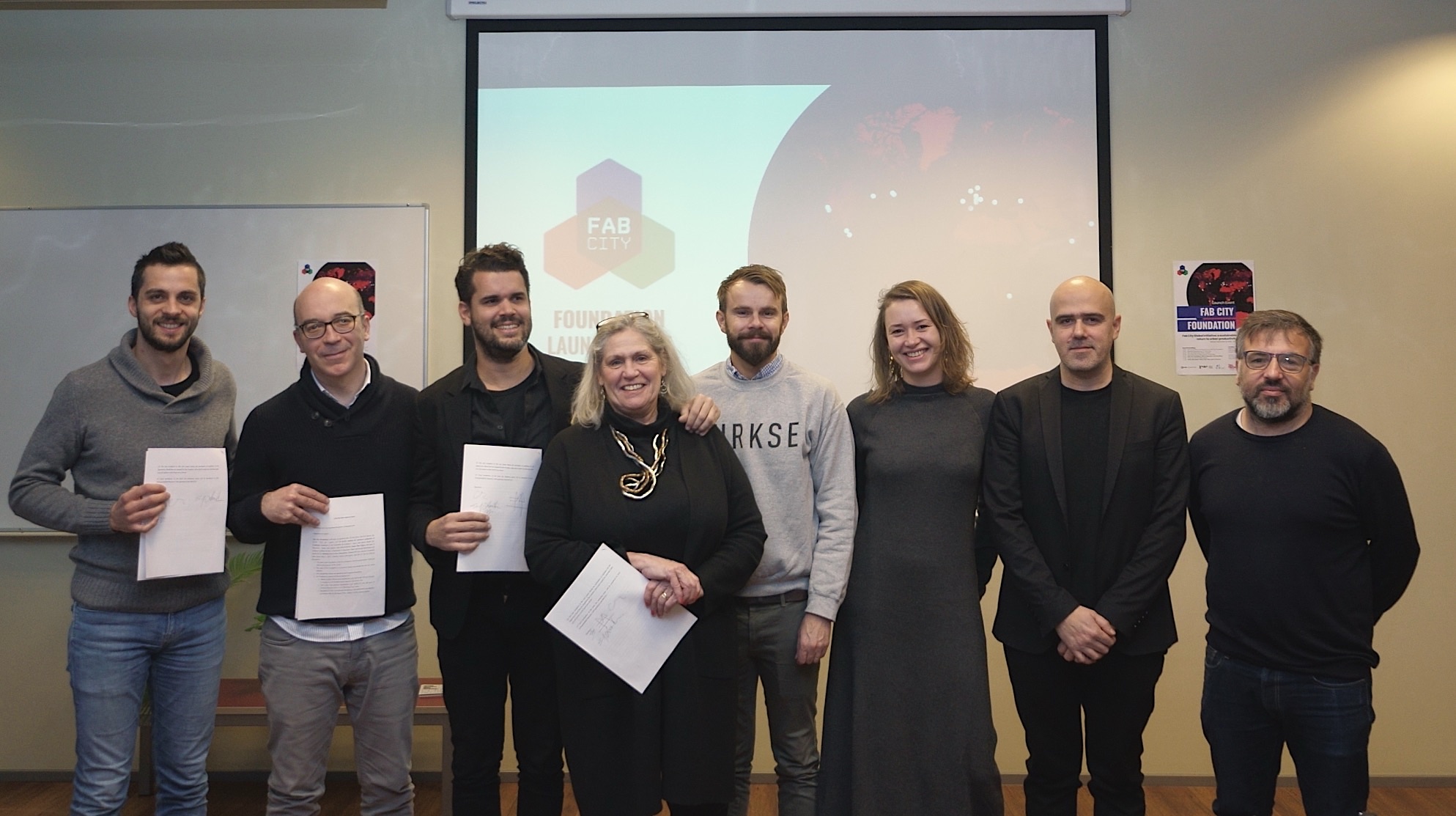 Becoming institutional is also an experiment. Vincent Guimas of Fab City Grand Paris reports on the Fab City Foundation launch on December 12 and e-Residency in Tallinn.

In 2014, Fab City Global Initiative sketched out a road map for cities worldwide to redevelop a capacity to produce what they consume and become more responsible for their ecological footprint. Four years later, 28 cities and territories have joined the movement. Everything is moving very fast. Some of us are comparing the movement to an airplane that we’re building as we fly it. It all comes down to a simple idea: thinking by doing, prototyping the city along with all its actors.

2018 is the year we scaled up. In Paris, the Fab City Summit in July brought together more than 1,000 people from 80 countries to explore the potential of the Fab City for ten days. The presence of the mayors of Paris and Barcelona at the opening was a clear sign that collective awareness had been raised at the highest level. 2018 is also the year we launched our Fab City book and signed the manifesto.

On December 12, 2018, 20 members of the Fab City Collective [including Francesco Cingolani and Vincent Guimas of Fab City Grand Paris] gathered in the Mektory building at the heart of the TalTech (Tallinn University of Technology) campus to launch the Fab City Foundation. Two years ago, we had the idea to find a format that could accompany the diversity of initiatives while guaranteeing the promises announced in Barcelona in 2014, during FAB10.

Four years after launching Fab City Global Initiative, it seemed quite appropriate to constitute a foundation in Estonia, a Baltic State with a population of 1.3 million already adept at experimenting with digital transitions. Institutionalizing the project in Tallinn was a deliberate action. We are always experimenting.

Much has happened since 1991, the year that Estonia proclaimed its independence, and 2004, the year that it joined the European Union. Today, the Baltic nation is building itself as a laboratory for digital experiments to open up to the world, differently. On December 1, 2014, the government launched the e-Resident project. This online nationality—99% of government services are accessible to anyone—allows people to receive a medical prescription, pay taxes, vote, correspond with the teachers of a school, start a company, etc. All data transfers are processed by the decentralized and secure blockchain system X-Road. Thus, health data and tax information are never stored in the same place, and both Estonian citizens and e-citizens have the option of encrypting their data for privacy from certain administrations.

In order for this project to benefit all of society, a new element of the e-Residency program is currently under development: Estonian crypto-coins as ICO (Initial Coin Offering), which offer citizens a new way of financing and investing in public policy. This financing method based on cryptocurrency and crowdfunding can raise large sums while bypassing the markets and benefitting from verifications by the Ministry of the Interior, making it totally secure. This idea of participatory venture-capital through which participants can vote for the projects they want to support is currently being discussed with the Ethereum Foundation, the Central European Bank and United Nations NGOs.

One of the first works of the Fab City Foundation will be to develop the Fab Chain, a blockchain designed for the world of small series manufacturing, from the individual designer to small-medium businesses, from craft to distributed manufacturing. It’s an emerging tool in the flexible layers of various projects of the movement, such as DDMP (Distributed Design Market Platform), WikiFactory (Social Design and Production Platform) and most recently the budding European H2020 program “Reflow”. Designing, manufacturing, distributing, redefining subtle balances in the value of a product, a service or a commons—this is the blockchain exercise that unites e-Residency and the Fab City Foundation with a common intuition.

The Foundation will officially reunite in early 2019 to define work objectives. For now, the priorities are: to establish parameters for measuring progress; to build a technological backbone for locally producing food, energy and materials; and to develop the necessary tools to support local development strategies. 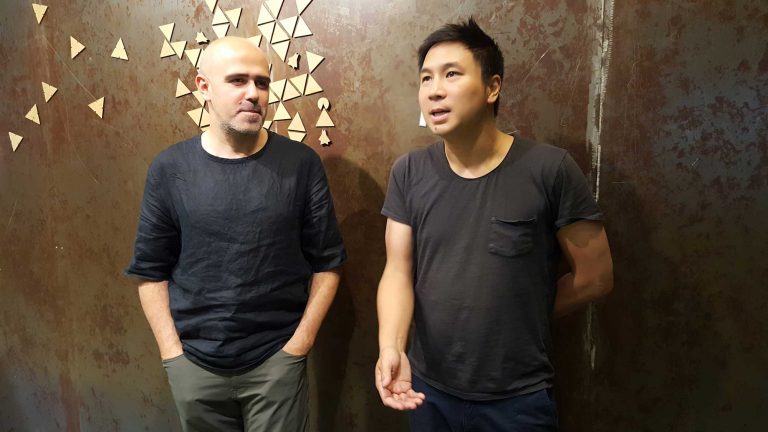 This post is also available in: FrançaisOn July 11, before FAB14, the Fab City Summit begins the grand international sequence of the maker movement. But what is the fabcity? We posed this question to co-organizers and architects Francesco Cingolani and Minh Man Nguyen. Interview by Annick Rivoire. What are the objectives of the Fab City… 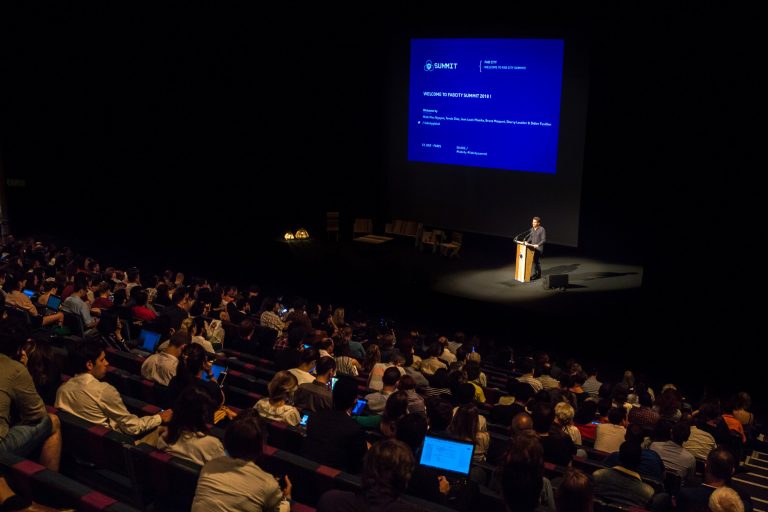 This post is also available in: FrançaisThe Fab City network now includes 28 cities and regions worldwide. On July 11-13, Fab City Summit Paris mobilized a large international community, after embarking politicians and institutions. After an institutional opening day at City Hall, and signing the Fab City Manifesto, the participants of Fab City are now… 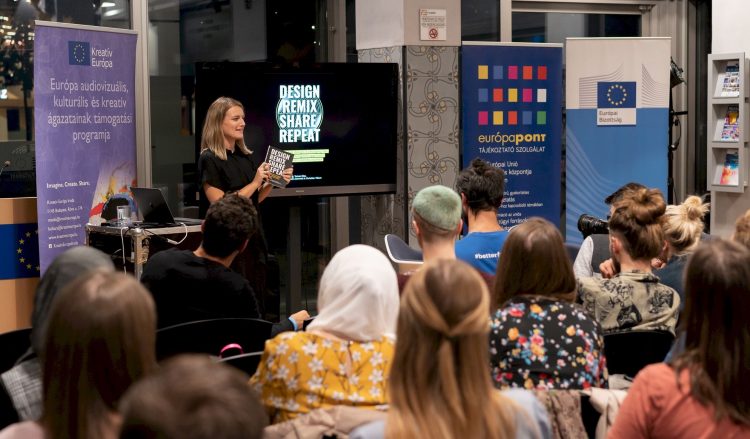 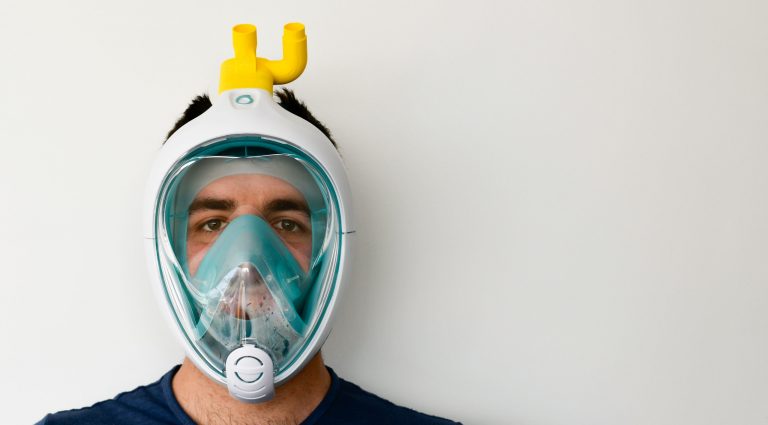 This post is also available in: FrançaisIn Europe, Italy was the first country to be an epicenter of the novel coronavirus. As a result, mobilized Italian makers showed the way for makers around the world. Enrico Bassi of Opendot fablab in Milan, specialized in open healthcare, tells the story. Italy was one of the nations… 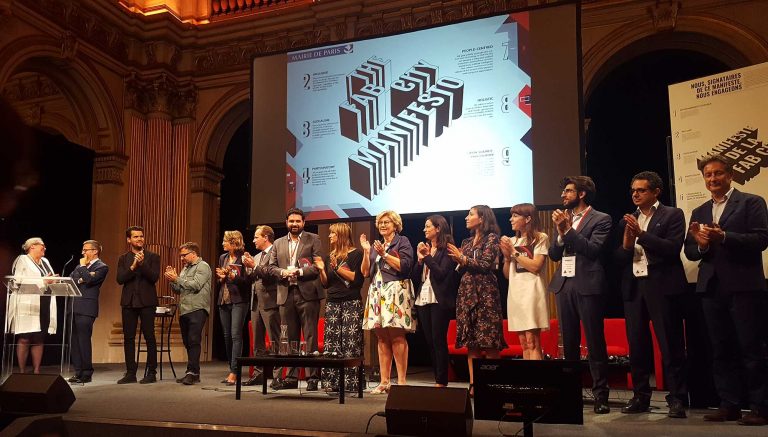