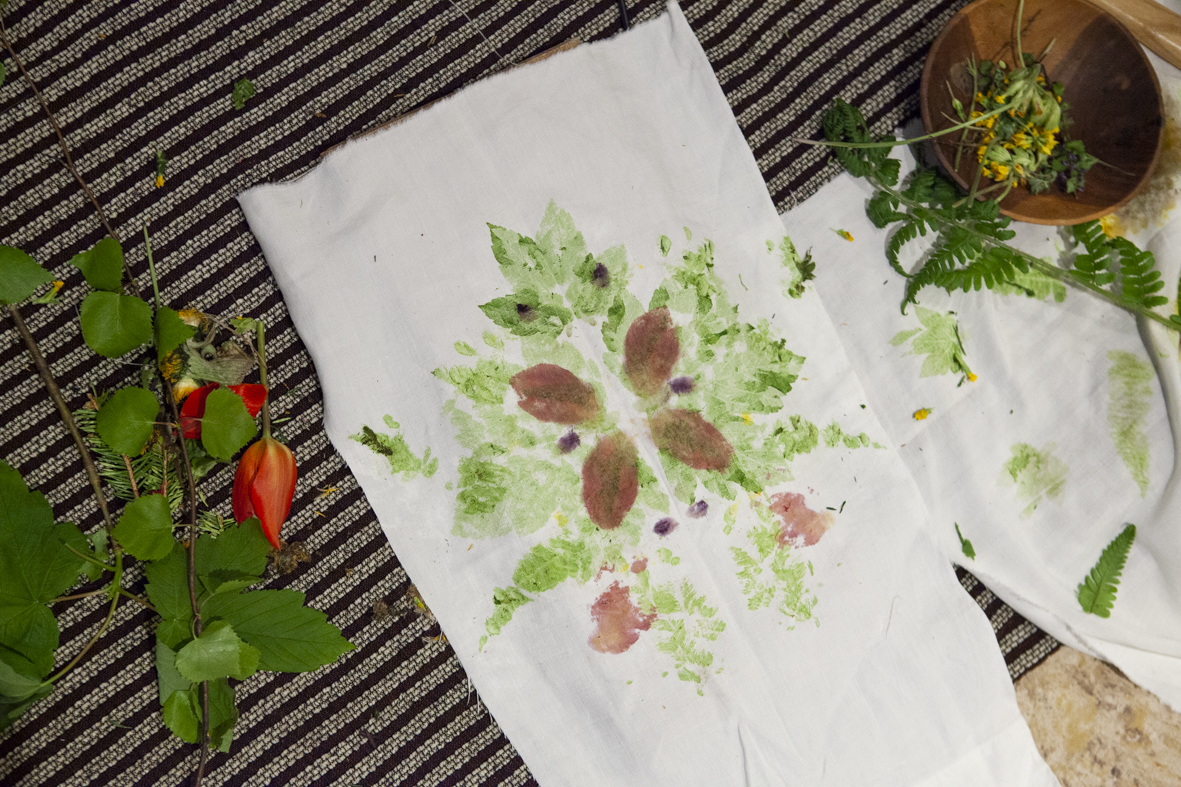 For the Open Source Body festival organized by Makery, the Swiss collective BadLab will give a workshop on May 22 at the Volumes Lab of the Oasis21 cooperative in Paris. Who is BadLab? Makery went to met them in Switzerland.

Rendez-vous with BadLab in late April at Cima Città, a cultural site in southern Switzerland’s Italian-speaking region of Ticino. At this time of year Ticino usually welcomes abundant sunshine, but today its craggy peaks are enveloped in low clouds and constant rain above the valley that is home to the imposing former chocolate factory Cima Norma. Cima Città is an interdisciplinary project that hosts groups for residencies of a few days in a large building with several bedrooms, workspaces and a well-equipped kitchen.

According to Cima Città’s website: “We are convinced that the most promising answers to the pressing questions of our time can only be found in the exchange between art, society, politics and academia. Our aim is therefore to bring together committed voices from different disciplines in a place that functions as a laboratory for the development and exchange of courageous ideas.”

This April, the BadLab team from Zurich is in residence to give a workshop that will also be a rehearsal for their presentation at Open Source Body in May. The name BadLab is a reference to the metaphor of the “bad weeds” of the fields and the cities, the weeds of postmodern industrial life, the weeds of contemporary uncertain times. BadLab is a lab, but not in the sense of a scientific laboratory. It’s more a laboratory of ideas and practices conceived as a transgressive ecosystem, operating in immediate spaces of proximity and constituting temporary resilient micro-systems (as defined by Dennis Meadows, read our article “Resilient Micro-systems and Experimental Territories”) based on the neglected knowledge of families and communities.

“We want to create a space for discursive forms in the Anthropocene by focusing on non-human relationships in a global ecosystem and by thematically considering the structures of micro-systems, which must be transferred to a larger ecosystem,” writes BadLab.

From Stuttgart to Geneva to Zurich

BadLab’s founding members met in 2018, at Kunstverein Wagenhalle’s Container City in Stuttgart. On this occasion, the artist and curator of the space, Lisa Biedlingmaier, invited the Humus Sapiens collective—in particular Maya Minder and Corinna Mattner, who were developing practices around wild plants and “bad weeds”—for a series of workshops, as well as the visual artist Anne-Laure Franchette for a solo exhibition and lecture performance.

Humus Sapiens (which Makery has already covered), was born in the continuity of the Klöntal Biohack Retreat organized by Hackteria in 2017, and further stimulated by the Open Soil Research retreats led by Mikrombiomik and Hackteria in Switzerland and Germany. The collective explores the richness and biodiversity of soils, as well as the impact of humans and industrial society. It focuses on soil studies in general, and in particular on the emergence of edible wild plants like “bad weeds” in urban toxic lands—a topic that stimulated the curiosity of Maya Minder and Corinna Mattner.

At the time, Maya Minder was very involved with the open source bioart network Hackteria, which she saw as a way to foster encounters between citizen science, secular or alternative culinary cultures and vernacular knowledge, by creating “safe zones” for collecting and exchanging experiences that could transform individual and collective pratices. As she likes to say: “Biological wisdom can lead to social transformations.”

Corinna Mattner works in textile creation inspired by the anti-consumerist movement with her own upcycling brand Romy Hood, as well as the Swiss branch of the global organization Fashion Revolution. She recently joined Hackteria and works with ecological and bacterial printing, kombucha skin, wearable art and sound art.

Anne-Laure Franchette’s art research explores the intersections between botany and industry, between wild nature and the civilized world, between authorized or sanctioned migration and spontaneous installation. She is particularly interested in representations and manifestations of hierarchies of dignity (related to beings, objects or practices), as well as strategies for self-organization in art practices. Very much attached to collective and curatorial practices, she initiated the Zurich Art Space Guide, which lists artists projects in Zurich, and VOLUMES Art Publishing Days, a local festival focused on art practices related to publishing.

Lisa Biedlingmaier works with traditional crafts, inspired by feminist writings and healing practices, based on manipulating knots or blocked energy in the body. She gives a wide spectrum of meaning to her macramé knots: sometimes they represent tensions and trigger points; other times traces, memories, opinions, concepts—on physical, mental and spiritual levels. They are everything that shapes and influences our existence. In her gong performances, she explores sound as a vehicle of vibrations that can be physically captured and felt.

In June 2019, Anne-Laure Franchette invited Lisa Biedlingmaier, Maya Minder and Corinna Mattner to join VOLUMES in the 2nd BIG (Interstellar Biennale of art spaces in Geneva) for a collective investigation into bad weeds “as an illustration of the politics of invisibility and resurgence” of suppressed and marginalized knowledge. BadLab was born as a laboratory of ideas and practices around “bad” plants, an open kitchen, an art installation space, a sound and motion space, and a library. It soon became the protean convergence of its members’ various practices: sound as healing (Lisa), sculpture (Anne-Laure and Lisa), textiles (Corinna), cooking (Maya and Aida Haile prepare Eritrean dishes), publishing (VOLUMES presents books by artists who explore plant-related knowledge), and performance—where they invited the dancer Emilia Giudicelli and the musician Grégoire Paultre to present their piece Trans:plant.

In BadLab’s own words: “The diversity of practices in our collective body allows us to develop different perspectives. Feminine and ancestral knowledge, mystical approaches, healing and DIY strategies play a key role in our way of creating, exploring and making together.”

Following BadLab’s participation in BIG, the artist Paloma Ayala joined the collective. Guided for several years by the Chicana theorist Gloria Anzaldúa, feminist voices and collective ecologies, Paloma’s work explores the relationships between domestic life and political contexts. She fictionalizes historical, ecological or social problems as a means of analysis and criticism, where her favorite workspaces range from the kitchen to the riverbank, the international bridge to the farmland, from the community meeting to the Aquelarre. Based in Zurich, Paloma’s practices are rooted in her native country, the landscapes of the western border between Mexico and the United States.

Ever evolving, BadLab has invited other feminist voices: “Plant Witches” Giansiracusa and Andrea Herrera Poblete, the artist and cyberwitch Lucile Haute, and for this workshop in Ticino, the choreographer and researcher Aniara Rodado (who will also speak at Open Source Body).

BadLab operates across a wide range of activities. For The Essence of the Day, they distill the essence of a place by searching for plants growing in the vicinity, sorting them according to their healing qualities or efficiency, then distilling floral waters (or hydrolats/hydrosols) that extract the aromas and essences: “We ferment the wild herbs that we find, microscope the tubercles and the soil, and create the identity and taste of places by projecting these microscope images of bacteria, smell, taste, eco-traces on the silk of these plants that make up the environmental ecosystem.”

For Fermenting Speculative Food (Her)stories, Maya Minder and Marketa Dolejšová explore the art of fermentation, and other microbial delicacies such as kombucha and kefir, in order to develop collaborative fictions about food.

For DIY and DIE they apply DIYbio methods to the arts of dyeing and printing, reviving ancient knowledge and techniques around plant-based dyes and natural coloration. They dye fabrics directly with plants by pressure or steam to create spontaneous designs and patterns. DIY autonomy and communal practices are celebrated as a moment of liberation—Just do it and Do It With Others (DIWO). They will further explore this practice in preparation of their workshop at Volumes Lab on May 22, this time focusing on the technique of hapazome, an ancestral Japanese art of printing on fabrics or paper by hammering plants.

Finally, they approach the dimension of healing through sound, using a gong, as well as through the sound and holistic orchestration of their workshops. The Green Sound project is another example of this healing, which extends the notion of White Noise, a phenomenon that is particularly present in nature.

For the Echo of Leaf and Body workshop at Open Source Body, “BadLab will create a collective resonance space through sound and gesture. Participants are invited to contribute and hold the acoustic space together with the vibrations of the gong, readings, writings and a soundscape to be evolved during a process of making a DIY structure of healing. Within these sounds, each participant will choose their healing plants intuitively, foraged in the public space surrounding Volumes, to create a personal healing pattern in the form of a hapazome mandala. Inspired by the heritage of Swiss healer Emma Kunz, BadLab will investigate into healing structures.”

With all these actvities, BadLab raises a fundamental question: What modes of re-symbolization and imaginary worlds can we invoke in the current atmosphere of increasing insecurity, vulnerability and helplessness of the Anthropocene? BadLab believes in collective culture and culture of the commons. Concrete and situated, this collective and common culture experiments with the art of making this uncertain world into a habitable world.

Echo of Leaf and Body, workshop presented by BadLab on May 22 from 2 PM to 6 PM at Volumes Lab / Oasis21 for Open Source Body. 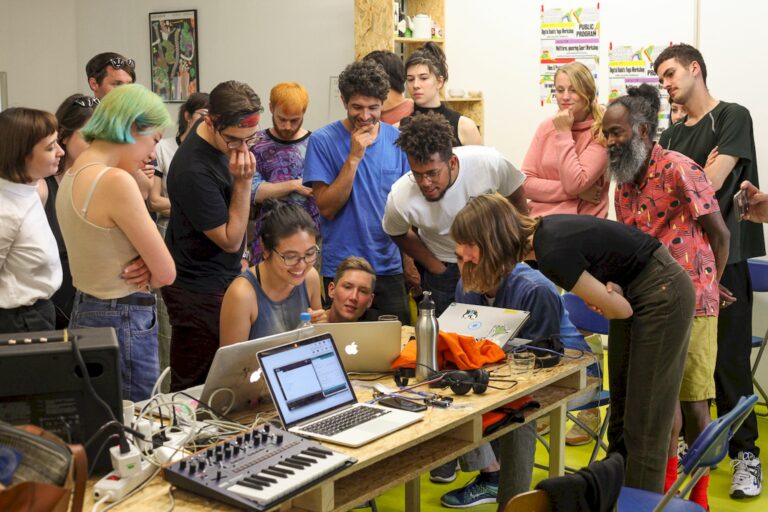 This post is also available in: FrançaisFor MakersXchange (MAX), a study on the mobility of makers, Makery and UPTEC Porto are conducting a series of in-depth interviews to better understand the needs of makers for a future MAX pilot program. Encounter with Anja Groten, co-founder of Hackers & Designers in Amsterdam. Anja Groten is an… 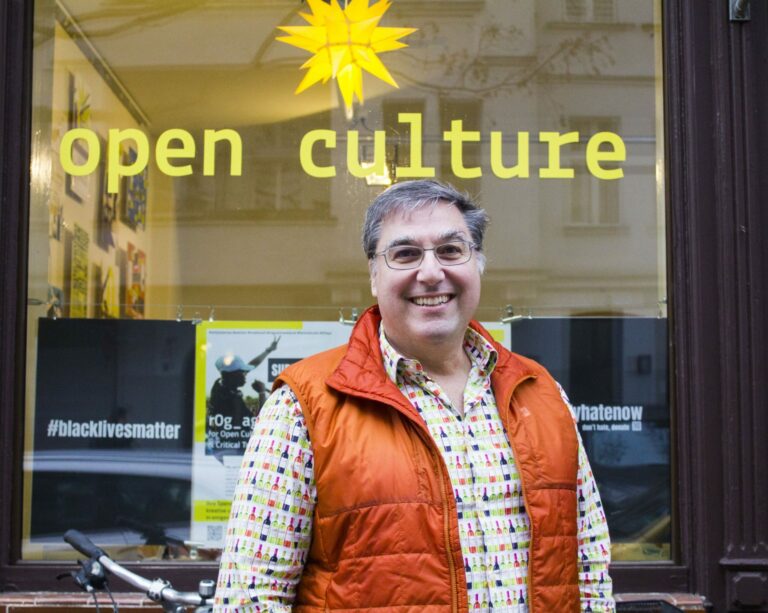 This post is also available in: FrançaisField Notes was an art&science field laboratory organised from September 15-22 by the Bioart Society at the Kilpisjärvi Biological Station in Lapland/Finland. Five groups worked for one week on questions located “above the ground”. Here are Friday’s and Saturday’s logs from the Second Order group. “Field Notes – The… 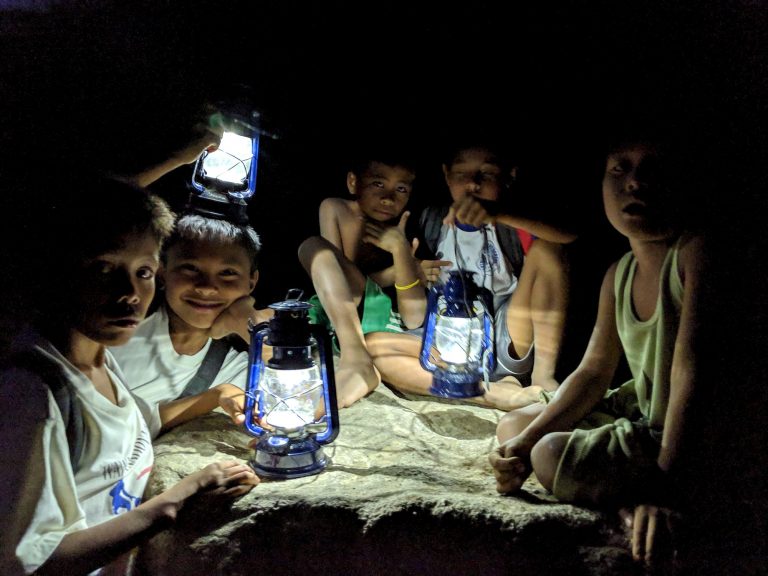 This post is also available in: FrançaisFor MakersXchange (MAX), a study on the mobility of makers, Makery and UPTEC Porto are conducting a series of in-depth interviews to better understand the needs of makers for a future MAX pilot program. Here we meet Karim Asry, creative director at Espacio Open in Bilbao, Spain. Karim Asry… 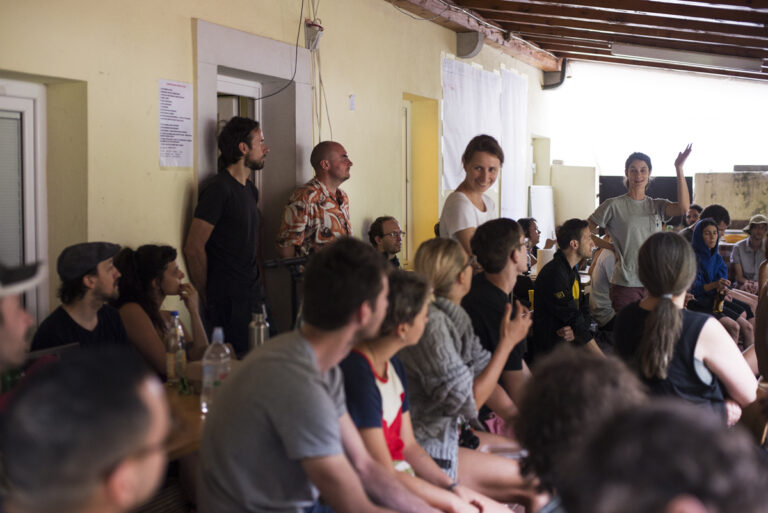